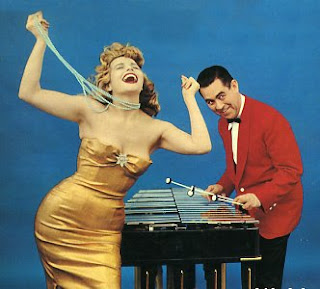 At 7:16am this morning, at the intersection of Bardstown Road and Grinstead Drive, my beloved little Focus wagon rolled over 100,000 miles.

As much as I loved my T-bird (which became known as the Thunderchicken in its later years), the Focus has been good to me, and continues to do so. Every six months I was pouring several hundred dollars into the poor old Thunderchicken to keep it running. The Focus, however, has needed very little maintenance and it still just as nice as the day I drive it off the lot.

Also on the good news front, the Spouse has landed full-time employment. He's been doing two part-time jobs until now, one of which will be ending Sunday. Luckily, the other part-time job is turning into full-time.

What's even better is that there's a really good chance another, even better job is on the horizon.

It's been tough the past several months. We've had to cancel a vacation, cut out all unnecessary spending and really cut corners on regular expenses.

But it could be a lot worse. The Spouse and I both know others that are still looking for employment. Our heart goes out to them and we both keep our eyes and ears open for any leads for anyone.

In the meantime, the cold and rain seems to have left us, and there's a deck, a book, a cat and a cold drink waiting for me outside...

I couldn't have said it better. Who really want to go around the house looking like a gay Satan worshiper?

Go on. Type in your fucking zip code.

Oh hell, the donut fries look good. And I'd give soe serious cash for an Elvis donut.

Guess what we're gonna mix at the next party?

Damn, I wish Louisville had a subway system.

I am so getting a pair of these... as soon as somebody manufactures them.

How little kids can start smoking at an early age (this kid is sharp).

How to have fun with elevators.

And finally, the absolutely best rendition of the Star Wars theme EVER!
Posted by Hollygoyle at 3:01 PM

The Obama thing freaked me out.